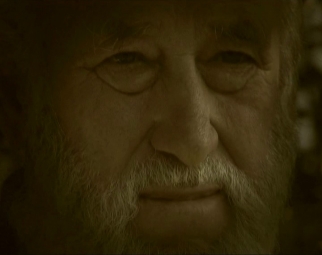 The last time I reviewed a movie I gave two thumbs up to Gladiator for my high school newspaper. Since it is not every day that I watch a movie about hammer throwing, I figured it was necessary that I review A dobópápa (The Throwing Pope), a 2007 documentary by director Ágnes Sós. To my knowledge, this is the first movie about hammer throwing. The hammer throw has made cameo appearances for comedic effect in some films. Most notably, Agatha Trunchbull, the evil school headmistress and former Olympic thrower in Roald Dahl’s Matilda, was shown loading a hammer into her car’s trunk in that film (see 5:00 mark here). More recently, Will Ferrell’s character in Kicking & Screaming was shown attempting and failing at the hammer throw in college. The hammer throw has also been a star on the small screen, playing a feature role in the iconic 1984 Apple commercial.

Want to join the discussion?
Feel free to contribute!